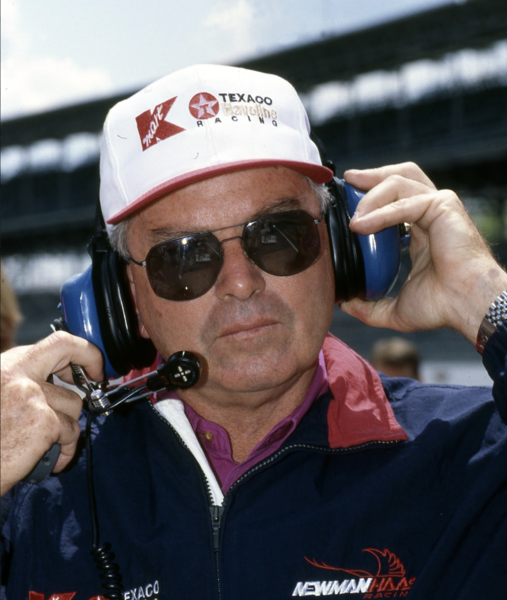 Indy 500 winner and two time Champ Car World Series champion Gil de Ferran once said he ranked his accomplishments not so much in terms of races or titles won but by the quality of people he had the opportunity to be associated with during his career. By that measure, de Ferran did rather well, driving for Jackie Stewart, Jim Hall, Derrick Walker and Roger Penske.

From a historical perspective, consider that McGee worked on Eddie Sachs' pole-winning Ewing/Offenhauser when he first came to Indianapolis in 1961, while his most recent victory came more than forty-five years later at Portland with Cristiano da Matta's Ford-Cosworth/Lola. In the intervening years, McGee saw front engine roadsters give way to the rear engine revolution, turbines come and go, turbo charging, ground effects and road racing (and road racing-bred drivers) come and stay. He was a soldier in the first tire war between Goodyear and Firestone in the 70s and a leader in Firestone's successful return to the sport in the 90s.

A soft-spoken man of humor and conviction, McGee endured CART v USAC, CART v IRL and Champ Car v IRL, his cars winning on dirt and pavement, bull rings and super speedways, road courses and street circuits, from Australia to New Hampshire. When Newman and Haas decided to "cross-over" from Champ Car to the IRL for the Indianapolis 500 in 2004 and 05, they unhesitatingly turned to McGee to run the program . . .then watched as some of the leading mechanics and engineers in the sport lined-up to work for the team.

In the end though, there is only one true measure of success in auto racing: victory. By that measure, Jim McGee's success is unrivaled. Not only does he have nine national championships and four Indy 500s to his credit, the ninety race wins achieved by his drivers, cars and teams rank him as the winningest chief mechanic/team manager in Indy car history.