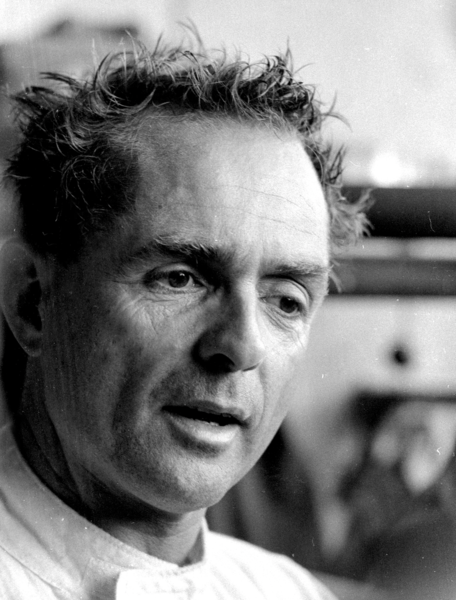 To some, it may seem ironic that inaugural Motorsports Hall of Fame inductee Phil Hill should be remembered as a sports car racer. After all, in 1961, driving for the works Ferrari Formula One team, Hill became America's first-ever World Driving Champion, as well as the first American to win a European Grand Prix since 1921.

Nevertheless, Hill is first and foremost a sports car driver, tracing his involvement in the sport to the earliest days of the Sports Car Club of America. Hill parlayed a 1955 SCCA national championship (D Production) into an association with Ferrari that ultimately produced 30 major victories, most of them in sports-racing prototype cars.

Hill was part of Ferrari's winning effort in the 1959 running of the Le Mans 24-Hour race, the first of three victories in the grueling classic. He also recorded wins in the 2000-kilometer race at Daytona, the Nurburgring 1000-kilometer run and the Brands Hatch 6-Hour, as well as an impressive victory in a Laguna Seca Can-Am race.

Although he retired from racing in 1967, Hill continues to be active in the sports car arena today, participating in vintage events and writing magazine articles.

He is also a major force in classic automobile concours competition. Hill's Santa Monica, California restoration shop regularly turns out 100-point cars, and he is no stranger to best-in-show honors.