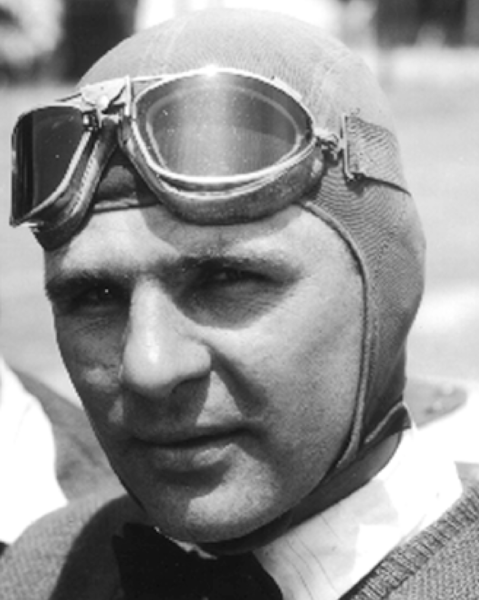 In 1926, Frank Elliott signed him to serve as a mechanic on the potent Miller team on the board track circuit. Before the season was over he had a chance to drive a Miller at Charlotte, N.C. The car broke early.

In 1927, he made his debut at Indianapolis as a relief driver for Wilbur Shaw. He drove 41 laps before returning the car to Shaw.

After practicing in a Duesenberg for the 1928 "500", he secured a ride with Alden Sampson in a Miller 91 that was driven to third place in 1927 by Tony Gulotta. Despite the quality of his car, Meyer was not considered a favorite. Playing a waiting game and saving his engine as the race wore on he found himself in third place 100 miles from the finish behind Gulotta and Jimmy Gleason. Rain had begun to fall and officials called for the yellow flag to slow the race. When the race resumed, the complexion of the race changed. Gleason's car developed magneto trouble and with only 18 laps to go Gulotta's car suffered a clogged fuel line. Meyer assumed the lead which he held to the finish.

In 1929, Louis appeared headed for victory again at Indy, only to have the engine stall on his last pit stop. He ended up second to Ray Keech.

In 1939 he went all out for a fourth victory and appeared in command late in the race. A pit stop to replace a tire, though, left him trailing Wilbur Shaw. Shaw then pitted for fuel, putting Meyer back in contention, but Meyer eventually crashed exiting turn two. He was thrown out of the car but escaped serious injury.

Although he never drove at Indianapolis again, Meyer went on to develop the Offenhauser engine with fellow mechanic Dale Drake. Their engines dominated USAC championship racing for years. Later, Meyer headed up Ford's Indianapolis engine program in the late 1960's. He eventually retired to Nevada where he passed away in October of 1995 at the age of 91.