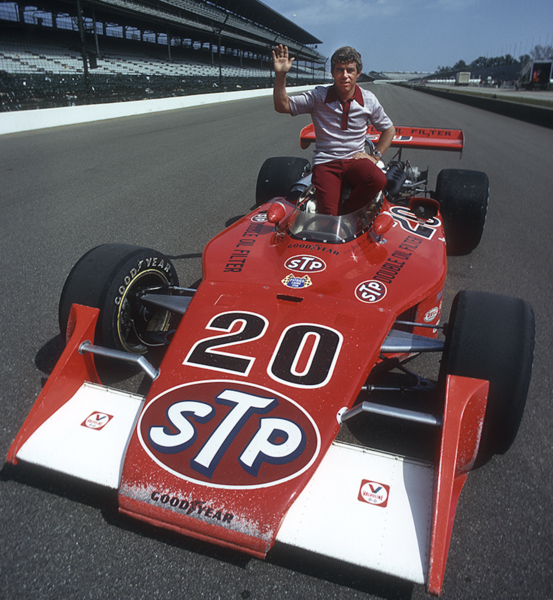 Gordon Johncock stands out as one of American rear-engined, open-wheel, open-cockpit racing's most successful performers ever.

Best remembered for holding off Rick Mears to win the thrilling 1982 Indianapolis 500, the former super-modified standout from Hastings, Michigan won no fewer than 25 national championship events under the sanction of either USAC or CART between 1965 and 1983, accumulating enough points to rank 7th or higher in 14 seasons.

He had two wins at Indianapolis, both in STP-sponsored cars for the Patrick Racing Team. The first was the tragic rain-shortened and accident-marred event of 1973. His second victory was the extraordinary 1982 classic in which he heroically survived a late race challenge by Rick Mears to win by just about a car length.