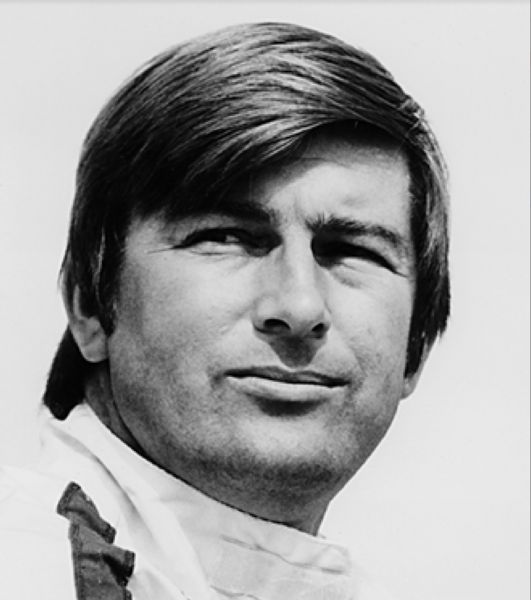 Boat racer Bill Seebold once said he could kick your butt on the water, share a beer with you afterwards and somehow leave you enjoying both experiences.

Seebold won more than 900 races and 69 world and national titles in a 46-year career. He retired after the 1997 season, in which he won the PROP Tour Formula One championship at the age of 57. Most of the drivers he beat that season were young enough to be his sons. Two of them were his sons.

Seebold spent most of his career in "tunnel-hull" outboard boats, which fly over the water on a cushion of air. Higher speeds -- and greater risk of blowing over -- are attained by trimming more of the boat into the air and leaving less to drag in the water. Skill and experience are at a premium as success demands that the boat be driven at the edge of control.

Seebold was a fierce competitor with a sixth sense for putting his boat where few other drivers could put theirs, and for knowing where competitors were going to turn before they decided themselves.

But he left his aggressiveness on the water. On shore he was a modest, personable man who almost always had a smile on his face.

Seebold followed his father into boat racing. Bill Sr., known as "Grandpa" Seebold, started racing boats in 1938 and was himself a national champion. Bill Jr. won his first boat race at the age of 11, starting his career in stock-engine outboard boats. The young Seebold was a natural racer, his father said. "Billy just had a knack for figuring things out."

Seebold Bill earned his first American Power Boat Association (APBA) national points title in 1958. Boats of that era were driven from a kneeling position and reached 95 miles per hour, making every wave feel like a concrete wall.

"But if you won, it seemed like your knees didn't hurt so bad," Seebold recalled.

Bill met his wife, Lynne, at a boat race on the Mississippi River at St. Louis. His career took off in 1970 when he joined the legendary Team Mercury during a glorious period in boat racing history. The Seebold name became known on rivers and lakes across North America and Europe as he won championships on the world's top circuits.

Seebold won the Paris 6-Hour Race in 1974 and six Union Internationale Motonautique (UIM) world championships from 1975 to 1990. He won the Duke of York Trophy at Windsor, England, five times from 1978 to 1983.

A hard-charging, late-season drive in 1997 brought him from the middle of the pack to the PROP Tour title, allowing him to end his career on top.

Seebold is a seven-time winner of the prestigious Bud Light St. Louis Grand Prix, considered the "Indy 500" of boat racing. He helped start the race as a member of the Concord Village Lions Club, which has raised more than $2 million for St. Louis-area charities through the race and other activities.

Many of Seebold's greatest accomplishments were achieved after age 40. "My longevity had a lot to do with love of the sport," he said. "That kept me physically and mentally in shape."

Seebold has devoted much of his life to the development of amateur and professional boat racing. The family boat-building business produces up to half of the Formula One boats assembled in the world each year.

The family legacy continues through sons Mike and Tim, who have won three Formula One championships. With their father serving as team manager, they finished first and second in the 1998 PROP standings.

"I don't know of anyone who has done as much for the sport as Bill has," said Mike. "He had a great racing career -- an unbelievable racing career."

"It's pretty tough to compete with Bill's accomplishments," Tim added. "When you're a Seebold, everyone is watching you and trying to be a little bit better. You're always challenged to be the best."

Seebold stayed in top form until his last race. "I always gauged my success by the fear of the other drivers," he said. "I figured I was still competitive if they were more afraid of me than I was of them."