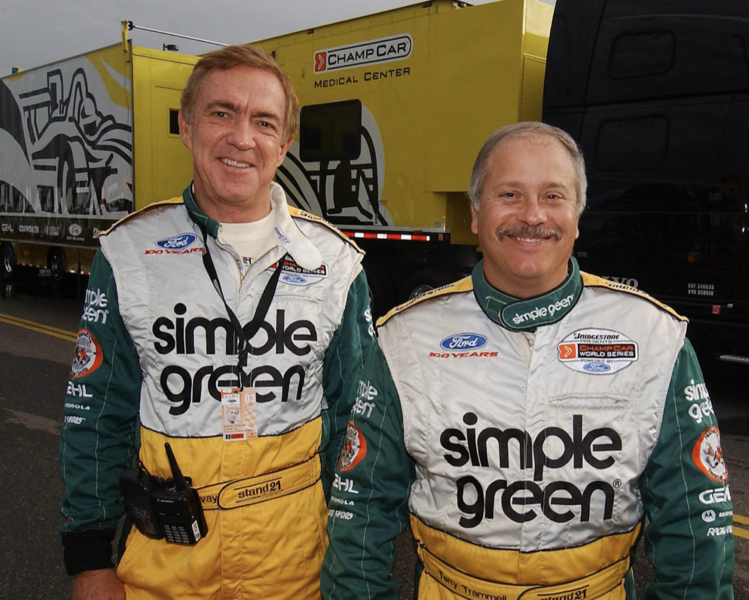 Olvey, a neurosurgeon, and Trammell, an othoropedic surgeon, revolutionized racetrack emergency services, in so doing setting a standard for every form of racing, saving dozens if not hundreds of lives.

In the 1970s, Dr. Olvey developed the first US traveling motorsports medical team for USAC. He was Director of Medical Affairs for CART until 2003. Dr. Trammell

has been active in trackside medical care since 1973. He has served as an orthopedic consultant to Indianapolis Motor Speedway and as CART’s Director of Medical Services.

During their tenure, the only deaths that occurred were from non-survivable injuries. No driver suffered paralysis or failed to return to competition. All who survived a significant head injury returned to normal activities. Many, including inductees Rick Mears and Alex Zanardi, were saved from amputation or injuries that previously would have been unsurvivable.

Both are founding members of the International Council of Motorsports Science and the FIA Institute for Motorsport Safety. Both remain consultants to IndyCar.