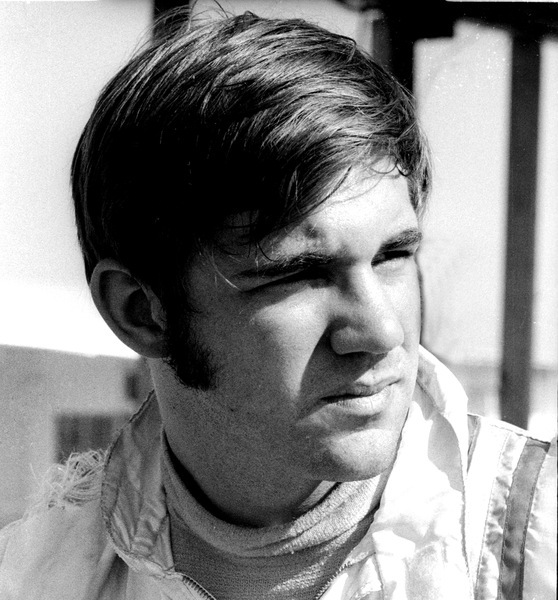 In 1969, I was a 27-year-old reporter for the Associated Press, assigned to cover the Trans-Am race at Lime Rock. The star of the race was a local hero, 25-year-old Sam Posey who’d grown up five miles from the 1.5-mile Connecticut road course.

I remember two things about that race. The first is the way Sam dominated the rest of the factory-entered cars in that series’ heyday, when there was plenty of fender-bashing going on, and the series put guys from the rough and tumble world of sprint car and champ car racing against people like Sam, who had grown up with sports cars. Two years earlier, he had been the first to lap Lime Rock in under a minute — a big deal back then — in a McLaren Can-Am car. Now he’d done the same thing in a production-based 5-liter sedan, taking pole at 59.30 on his way to a victory in which he lapped every car except runner-up Swede Savage.

The other thing I remember is the pleasant, cultivated diction of his short victory speech. In a sport where podium diction and articulation were not requisites for pages in racing history, Sam stood out as someone with a distinguished and engaging manner of speaking, and poise that added a touch of class to his win.

Both of those qualities would come to define his career: his giant-killer speed, especially at the wheel of some of the greatest sports cars of the era, and his ability to help the rest of us understand what it’s really like out there. Not only in post-race interviews, but in articles he wrote for the most literate motorsports magazines of the era.

Before he hung up his helmet on a distinguished career, Sam had been part of the four-man team that took BMW's first major win in North America, at the 1975 Twelve Hours of Sebring. He’d finished third at Le Mans, driving for Liugi Chinetti in partnership with Tony Adamowicz in a 512M. He had scored enough points in the Americanized version of Formula One called Formula 5000 to earn an induction into the Formula 5000 Hall of Fame. Years before that, he had scored fifth in his first Indy 500, finishing ahead of the driver chosen as that race’s Rookie of the Year.

By then Sam's talent as a TV broadcast commentator on the Indy 500, in partnership with Bobby Unser, made his pungent, informed observations and always eloquent diction a standard element for the rest of us who enjoyed that spectacle vicariously. His ongoing role with ABC TV led to an anchor role with SpeedVision, and Sam became the voice of American motor racing as much as anyone. He authored several books, and often teamed with his wife photographer Ellen Griesdick to give us the experience, in words and image, of the reality of motor racing.

Sam's talents didn't end there. He is an architect, with three of his creations gracing Lime Rock Park, where he learned to race and where now, the straightaway commemorates his contribution to the sport by being officially named The Sam Posey Straight.

David Barry began his professional writing career at the Associated Press in Boston. From there he went to New West Magazine in California, Autoweek and the Los Angeles Herald-Examiner. He’s written three books. Still an enthusiast, he drives on the track at a strictly amateur level.