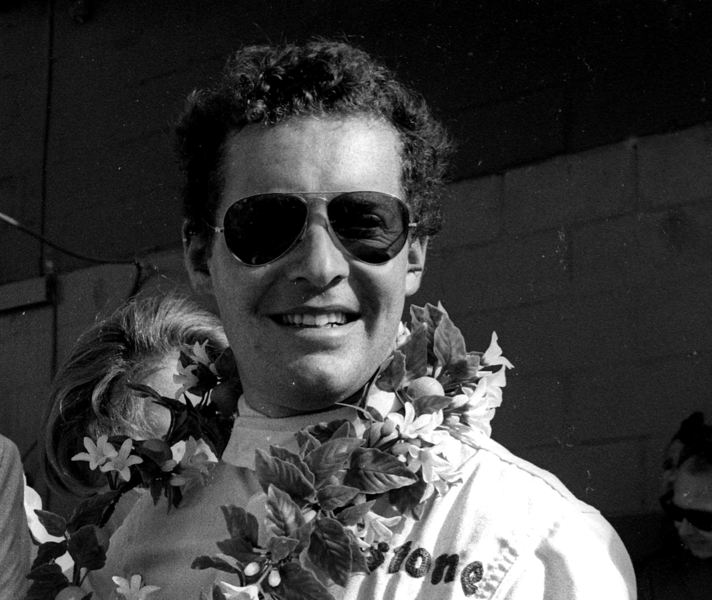 Races may be won on the track, but championships are won in the shop. If any driver's career was proof of that adage, it was Peter Gregg's. Gregg was a perfectionist who insisted on having the best equipment available and the highest level of preparation possible, no matter the cost in hours or dollars. "He set the standard," says longtime friend and co-driver Hurley Haywood. His nickname was Peter Perfect. He elevated the sport to the standards it enjoys today.

"He was so well prepared on every front - everything was a package for him. When I raced with him I always knew we had the best prepared car and a good chance of winning." The winning began soon after he purchased Brumos Motor Cars in 1965 following the death of founder Hubert Brundage. The former naval officer first won SCCA amateur championships, then found his niche in the new International Motor Sports Association. In the 1970s, Gregg won 41 races (second only to Hall of Famer Al Holbert on IMSA's all-time victory list," two IMSA GTU titles, four GTO championships and four Rolex 24 Hours of Daytona victories, all while building Brumos into the premier Porsche dealership in the nation. He also won two SCCA Trans-Am tiles, in 1973 and '74. But perfection, and the success it brought, came at a cost. To many of his competitors, Gregg was a hard man to like. Well-respected he most certainly was. Well-liked he was not.

Part of that came from the fact that he won so much. A driver can get outrun, and tip his hat to the driver who did it, but a constant diet of fighting for second place gets old. Then too, it is one thing to be outrun, another thing to be out-prepared. The latter is a tough thing for any driver or team manager to admit. But mainly, Peter Gregg was a hard man to like because, though no fault of his own, he often had a hard time liking himself.

"I was always his friend, but there were a lot of bumps along the way," Haywood says. "Not many people know this, but Peter was a manic-depressive, and had huge mood swings. Sometimes you just had to walk away, and five minutes later he'd be completely different. To be his friend, you put up with that.

"Peter was a loving husband, a good father. There were just a lot of things going on in his life that were hard to deal with." The last was an eye injury that left him unable to race, at least not in a way that matched his own lofty standards. In 1980, after dominating IMSA racing throughout its first decade, he took his own life. In retrospect, though, the amazing thing about Peter Gregg was that he was able to keep his concentration and focus, to win all those races and all those championships, in spite of his manic-depression. That, more than all the trophies, may in fact be his greatest legacy.